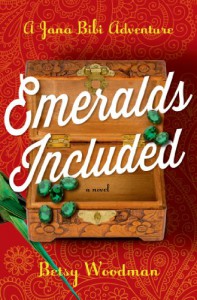 When Jana Bibi first moved into the decaying, charmingly eccentric Jolly Grant House Estate she inherited from her grandfather she hired an bagpipe paying Gurkha to chase out the wild monkeys, but she hasn’t done much to fix up the formerly grand Indian hill station home since then. That’s about to change. As the third book of this refreshing series opens Jana learns that her highly traditional son Jack will soon be visiting from Scotland with his Hungarian fiancée and Jana--aka Janet MacPherson Laird--wants everything to be perfect.

It’s now 1962, fifteen years after India’s independence from Great Britain, and Jana has already had several adventures with the eclectic Hindu, Muslim, Buddhist, and Christian residents of her adopted hometown. First she and the longtime locals thwarted a government plan to build a dam that would submerge their village, successfully turning little Hamara Nagar into a tourist destination by showcasing the town’s distinctive attractions--which now include Jana Bibi herself reinvented as a fortune teller. In the second book Jana helped foil an international bird smuggling ring that threatened to abduct her talkative, personality-rich parrot Mr. Gauguly.

Many characters from the early books help Jana this time, including loyal Mary, who has worked for Jana since her children were infants, Ramachandran, whose Treasure Emporium bursts with enticing objects of unknown value, and Rambir, whose newspaper keeps everyone connected to the world. When Jack and his lovely bride-to-be Katarina Esterhazy arrive things do not go as smoothly as hoped, of course, despite everyone’s best intentions.

I don’t think any series makes me as happy as this one does. It’s not that the stories are all sweetness and light, there are struggles and heartaches, but the wonderful collection of quirky warmhearted characters and the colorful exotic small town setting make reading pure joy. Plus it’s a treat to find a series that features an active, engaged, but not longer young woman in her early sixties. These books do not set a brisk pace. Things happen but they don’t hurry along, which suits me fine because I’m enjoying the scenery and people so much that I’m always sorry when the stories end.

I received an advanced reader copy of this book from the publisher through LibraryThing. The opinions in this review are mine. 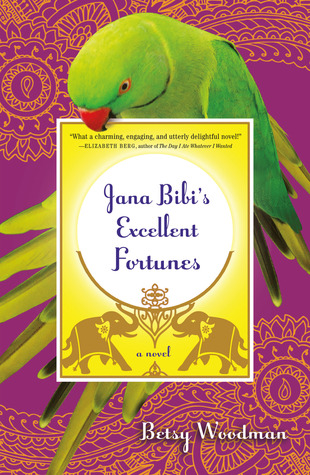 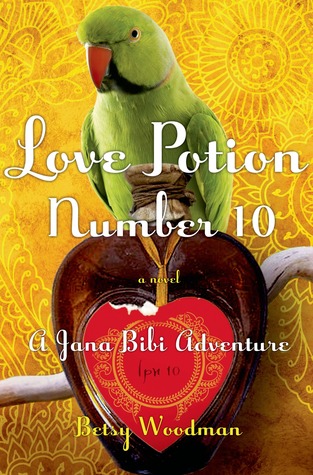